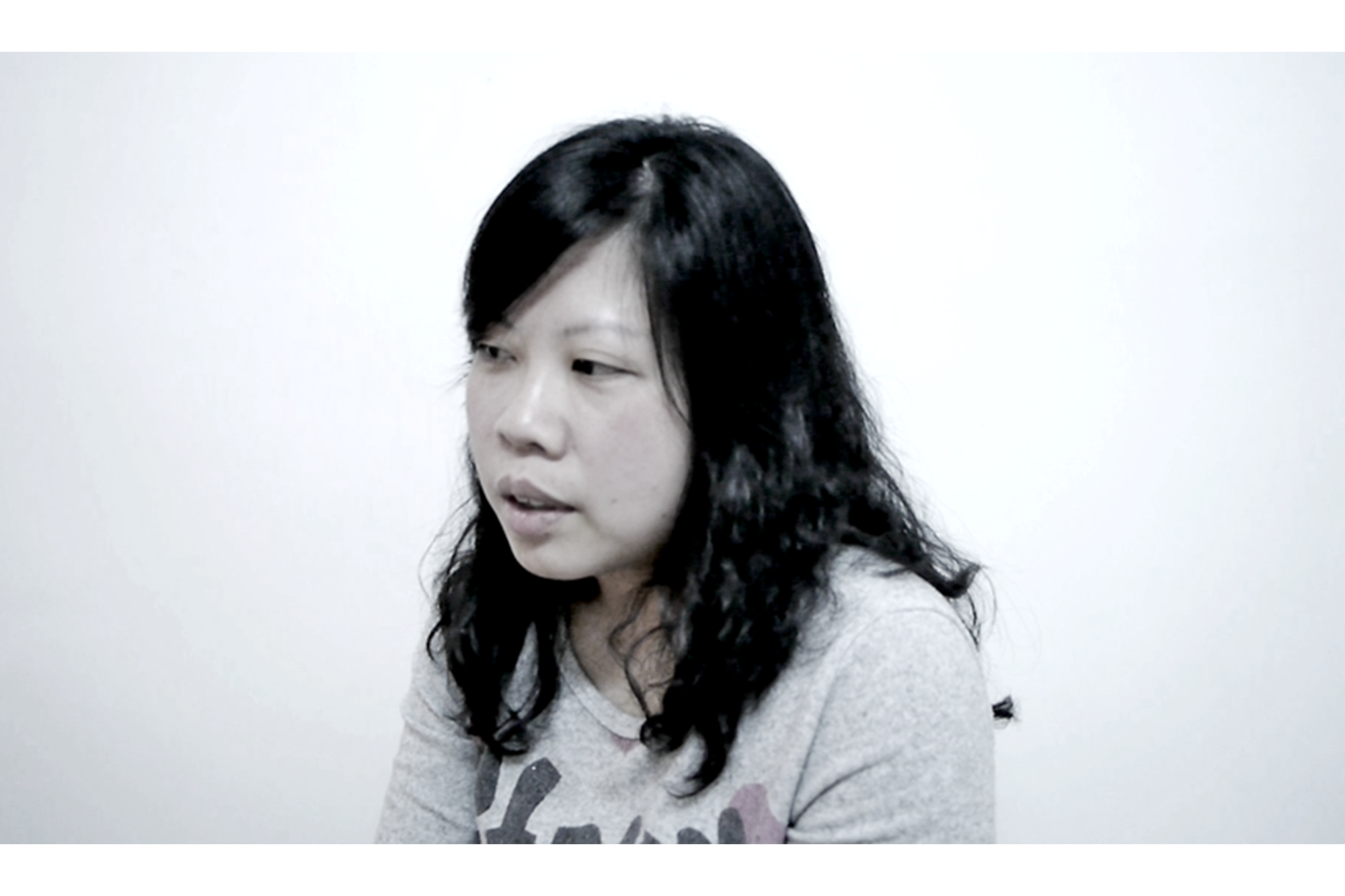 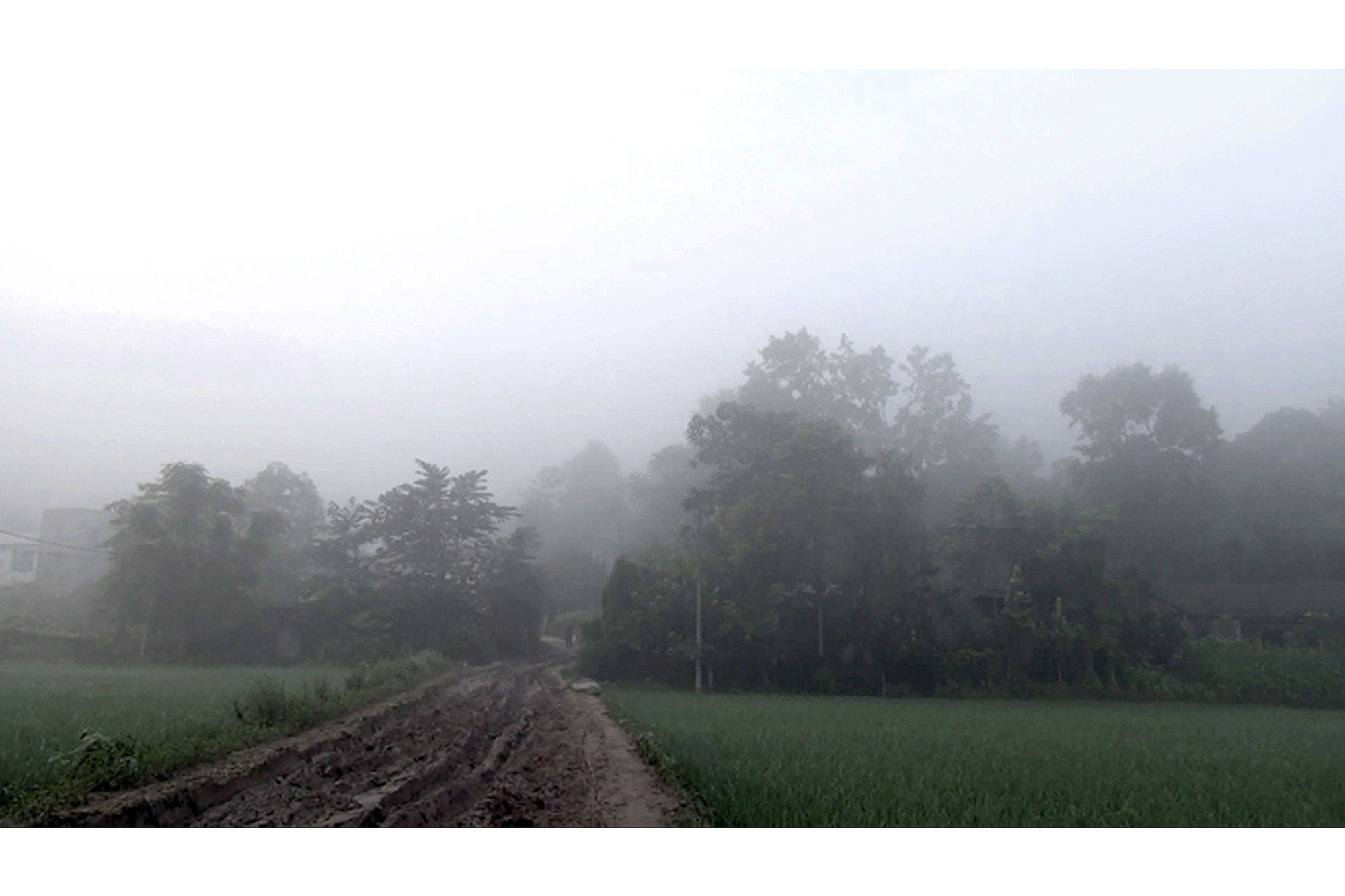 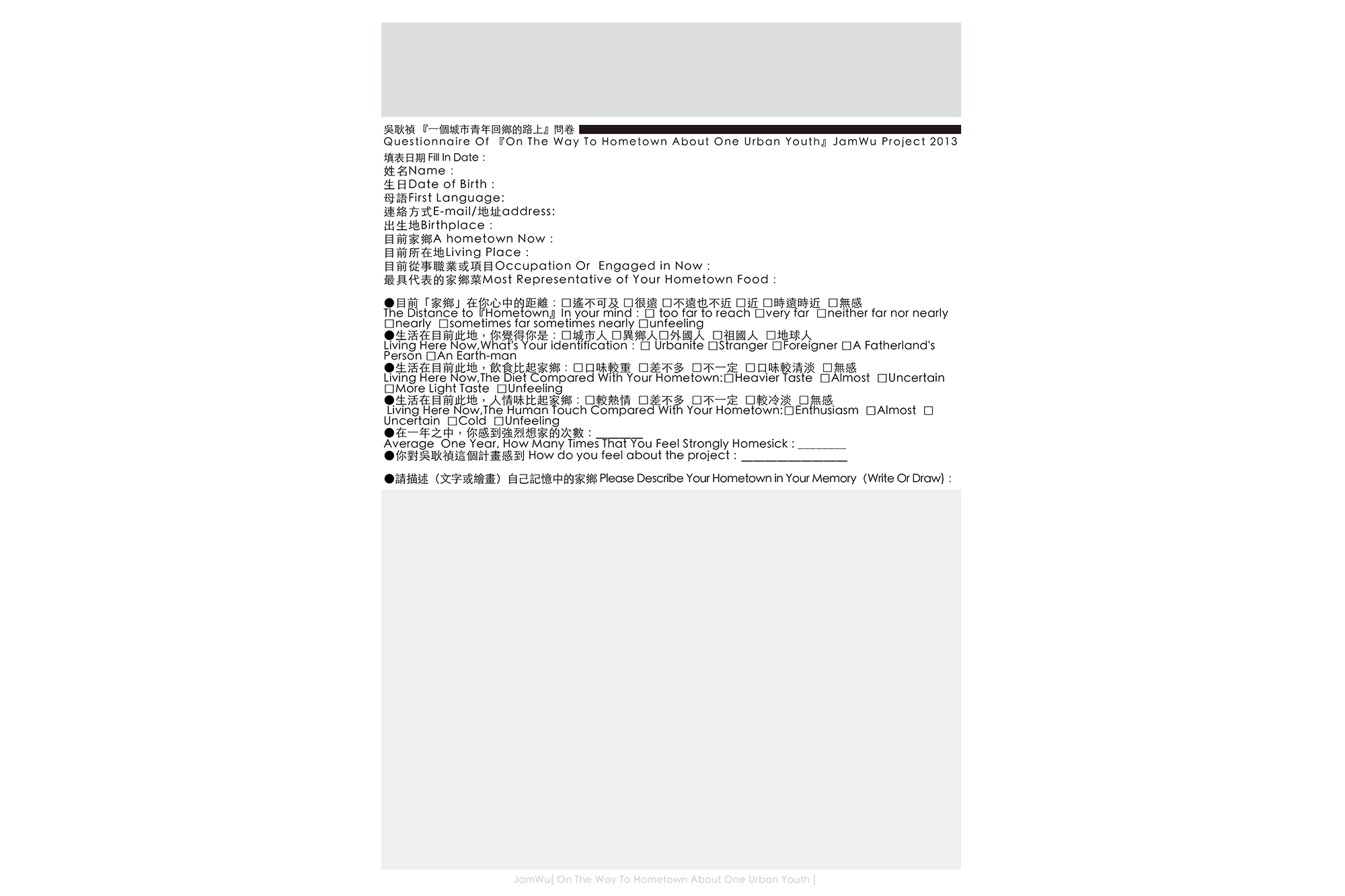 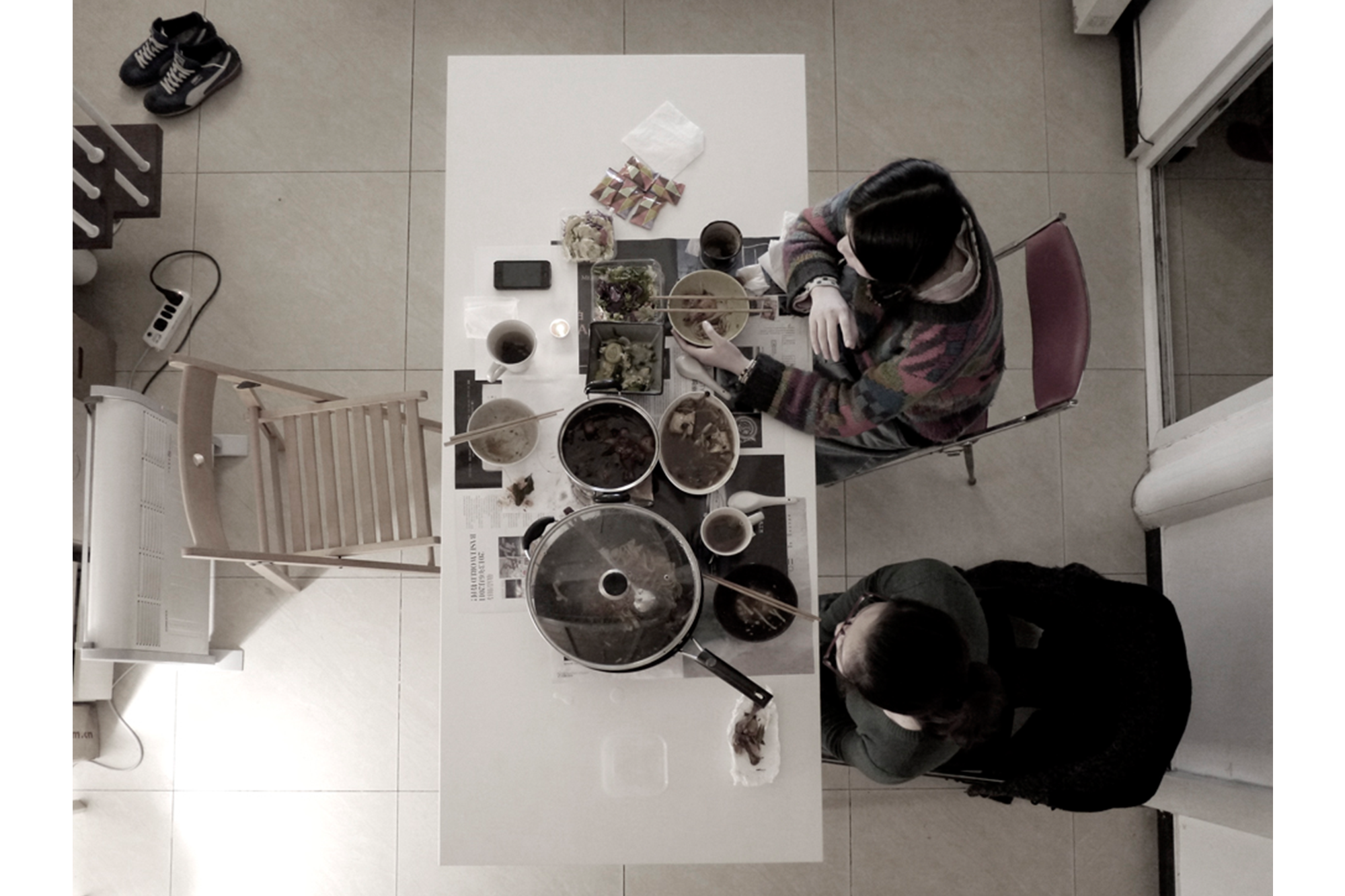 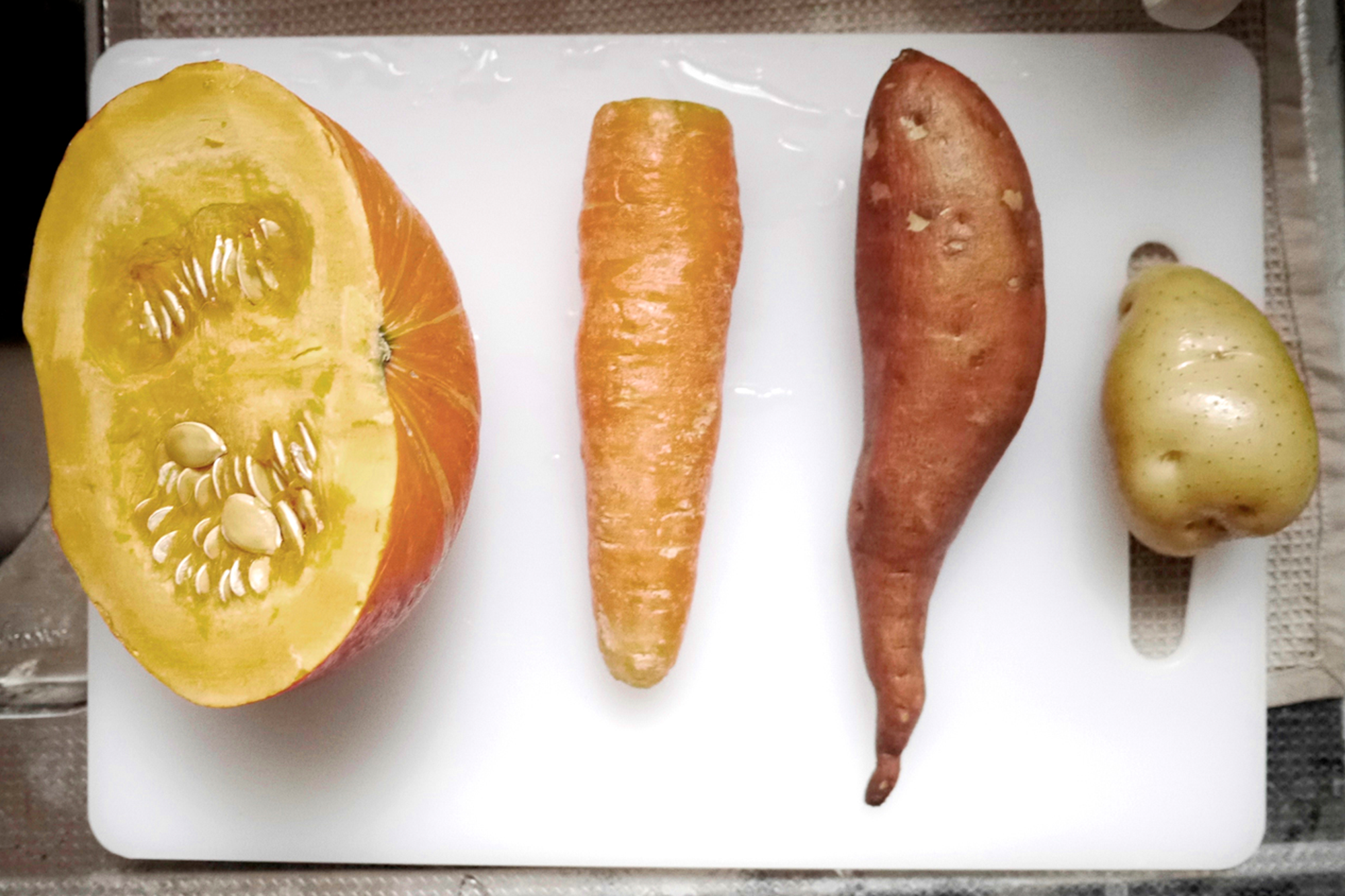 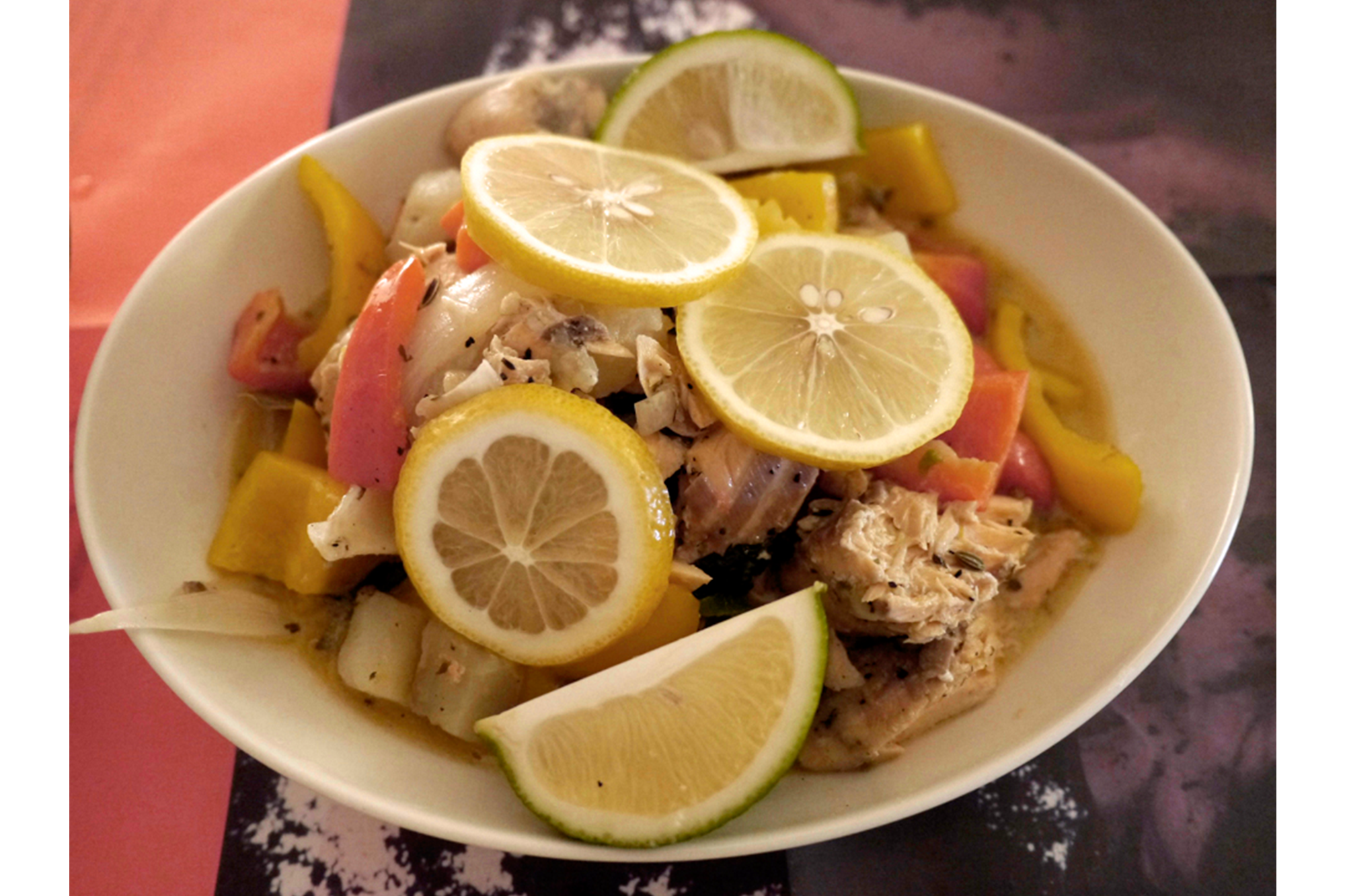 2012 On The Way To Hometown About One Urban Youth

I conceived of 《On The Way To Hometown About One Urban Youth》in May 2012, which became my project after my studies in Beijing (September 2012). The project is to invite the teenage itinerants in Beijing (beipiao) to a dinner table to talk about the classic topic of “homeland”. At the same time, my Taiwanese identity had this unavoidable subjectivity. However, my focus wasn’t on cross-strait relations or politics, but rather on corresponding relations with the recent trend in Taiwan of “youth returning to their hometown” (qingnian huixiang). Through the diasporic experience of migrating in the much larger territory of Mainland China, I want to consider the reactionary phenomenon of a kind of “sickness of big cities” and “return to small hometowns” in the smaller territory of island of Taiwan. 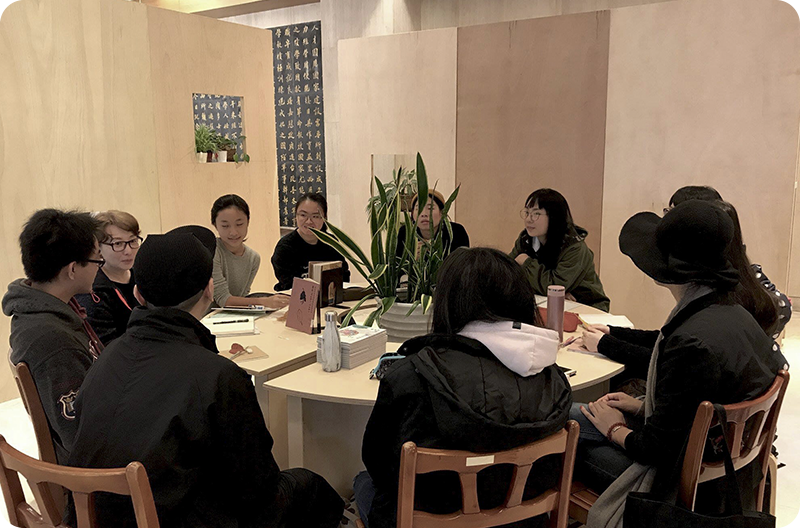 The NCCU Artists In Residence Program 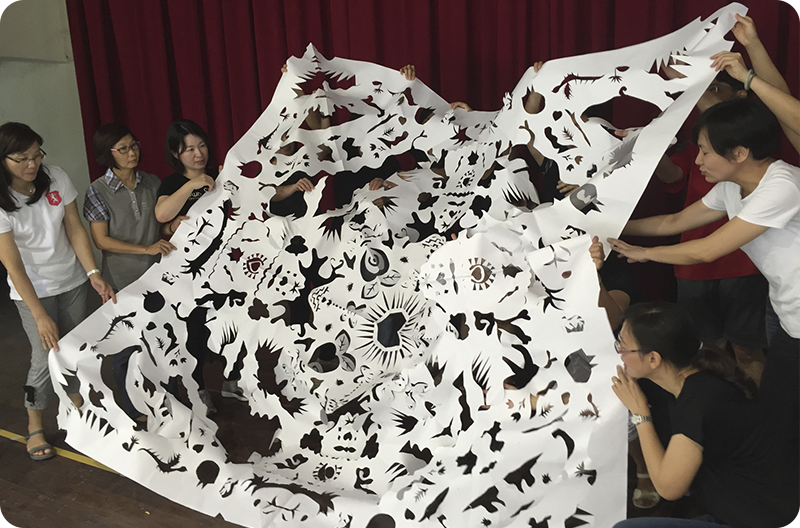 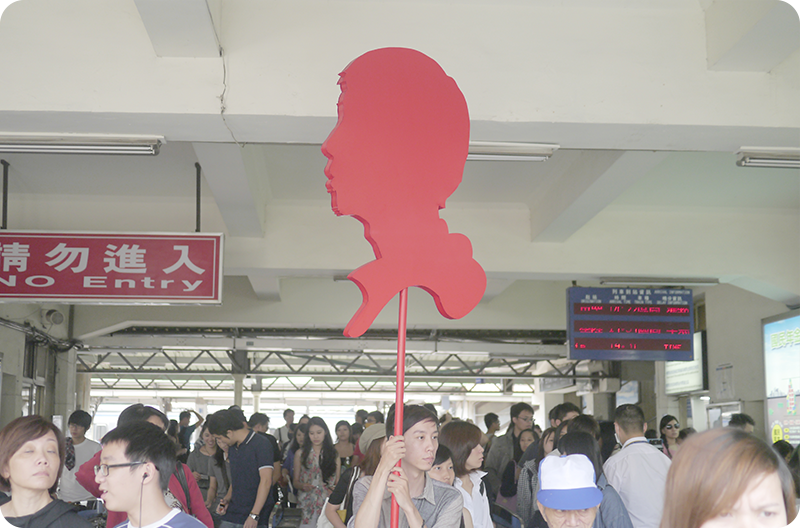 Temporary - A Questionnaire On Art and Society 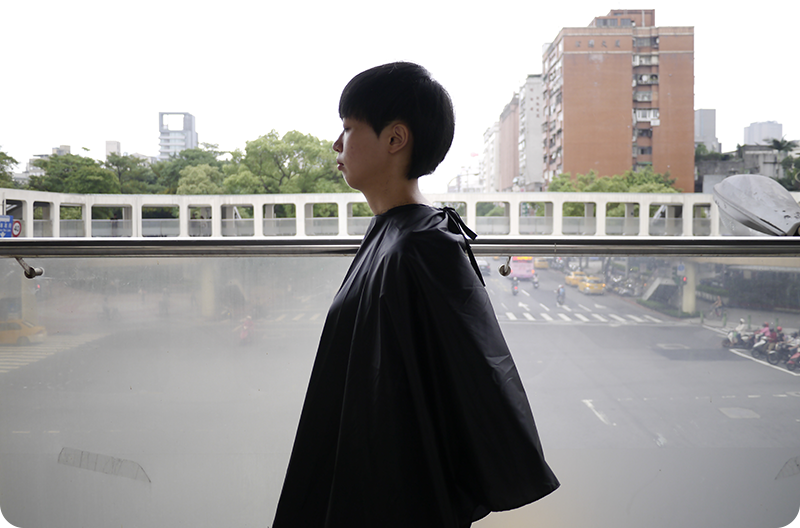 Subsist Worksheet Of An Artist